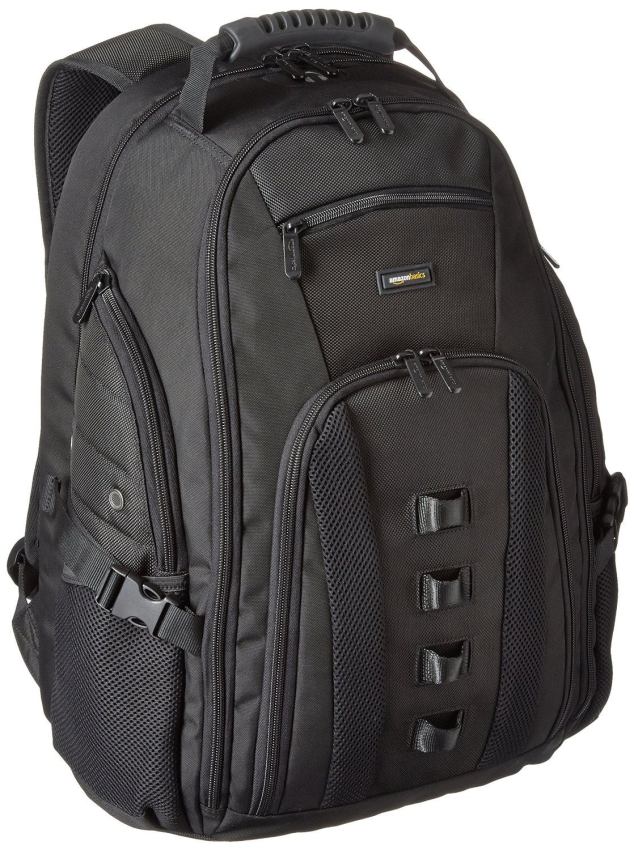 DESPITE THE BEST EFFORTS TO ERADICATE HOMELESSNESS BY THE CITY OF ATLANTA AND THE STATE OF GEORGIA, TOO MANY OF OUR CITIZENS REMAIN OVERLOOKED. GOOD MEN, WOMEN, AND CHILDREN LITTER OUR STREETS AND LIVE/SLEEP UNDER HIGHWAYS AND BYWAYS WITH NO RELIEF IN SIGHT. WE HAVE TO DO MORE FOR THIS POPULATION AND SINCE WE MAINTAIN THE BEST RELATIONSHIPS WITH THE MOST VULNERABLE SEGMENTS OF OUR SOCIETY. THE RESPONSIBILITY FALLS ON US. PLEASE HELP US PROVIDE A VIGOROUS OUTREACH THAT WILL ALLEVIATE SUFFERING UNTIL A MORE HOLISTIC APPROACH CAN BE PURSUED FOR OUR DISADVANTAGED BROTHERS AND SISTERS. NEW BACKPACKS, MARTA, AND HOTEL ROOM NIGHTS ARE OUR INITIAL GOALS FOR THE NEW YEAR.

You can’t solve homelessness anywhere in America in a system long rigged against African American housing mobility and economic equality. Yesterday in a well publicized and celebrated announcement, the Atlanta City Council voted to seek $26 million in bonds to match the $25 million the United Way of Atlanta has committed to resolving homelessness in the City. This support is long overdue. This celebration of these commitments rings hollow at best in addressing the systemic housing and economic equality felt by so many here.

It was troubling for me to read those celebratory responses from African American elected officials who should know that the causes of homeless among their own group came as byproducts of America’s legacy of slavery and systemic racism. Over 90 percent of those who come to the Shelter are African Americans. Their remedy will only encourage homelessness and others to come to Atlanta for relief.

For some twenty years or more, I and other members of the Board of Directors of the Atlanta Task Force for the Homeless have fought the very people who now champion solutions for Atlanta’s homeless. Our Peachtree and Pine Shelter became a beacon of hope for thousands of people who sought help, a place to not only sleep and retreat from the day- to- day stress of survival, but to also receive invaluable services that address the myriad physical and emotional issues that often accompany the trauma of homelessness. Unfortunately for the very people we need and wish to serve and for our Board, we were placed in the crosshairs of the same forces of economic development that long ago created a rigged system of housing all across America.

That system, chronicled in a new book released this year by Richard Rothstein, “The Color of Law”, lays blame on housing laws created in the 1930s New Deal by the Federal Housing Administration in their “Underwriting Manual”. That manual said, “Incompatible racial groups should not be permitted to live in the same communities.” They created “redlining” maps of every metro area in the country and anywhere where African Americans live or lived nearby, were colored red to tell appraisers these were risky areas for mortgage loans. African Americans were even prohibited from buying homes in the newly created suburbs; Rothstein noted those mortgage rules ran well into the 1960s. Loans to develop these suburbs and the mortgages were all backed by the federal government and none went to African Americans.

The basis of wealth for any group comes through equity and the author notes that today, African Americans on average earn about 60 percent of the average white family income; and only five percent of white wealth. He attributes this disparity directly to government housing policies throughout the 20th century. Everyone knows owning a home is a wealth generator.

Homelessness and job inequality among African Americans is a residue of this rigged housing system.

Only good paying jobs and affordable housing will directly impact homelessness; anything else is just window dressing and hollow.

Joe Beasley is an Atlanta human rights activist and founder of Joe Beasley Foundation, an organization committed to addressing global disparity.  Beasley is also a longtime supporter and board member of the Metro Atlanta Task Force for the Homeless.